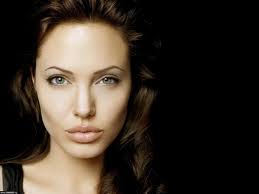 Angelina Jolie has portrayed the strong and thoughtful character in most of her roles, and we have as an audience rooted for her character to overcome.  With a few exceptions from some of her earlier roles and a few real life stumbles (like that Billy Bob thing) this has been her on-screen and off-screen persona. Whether battling tyrants in “Tomb Raider” or seeking to fight a corrupt system in “Girl Interrupted,” Angelina has found a way to be true to herself.  As a UNICEF Ambassador, and adoptive parent, she has represented women well, and has set a an example for us all.  But yesterday, Angelina took her actions a step further by placing the breast cancer issue even higher on our “social agenda” by  demystifying and de-stigmatizing…. As a woman, I think this is your most heroic “role.” 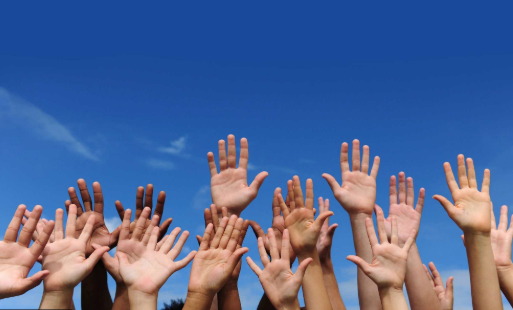 Why Should Your Child Volunteer?

Collaboration for Fast Results in Therapy

Betrayal & The Stages of Grief and Loss

Mindfulness with the Whale