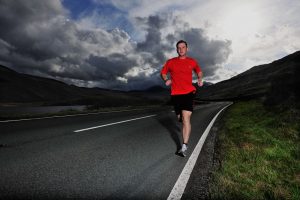 According to a new study, there’s another benefit of exercise to add to the list. It has been known for quite some time that physical activity can reduce anxiety, but in this new study conducted by researchers at Princeton, anxiety and stress levels were both tested.

In the study, groups responded better when exposed to stressful stimulus after a physical activity was completed. Changes to the ventral hippocampus, the part of the brain known to help regulate anxiety, were measured when the stressful stimulus occurred. The group that exercised showed no changes to the area, while the group that did not exercise showed drastic structural changes. The study suggests that running may reduce activity in the part of the brain that produces anxiety. That is, running has a ‘calming’ effect. Read more about the study here. 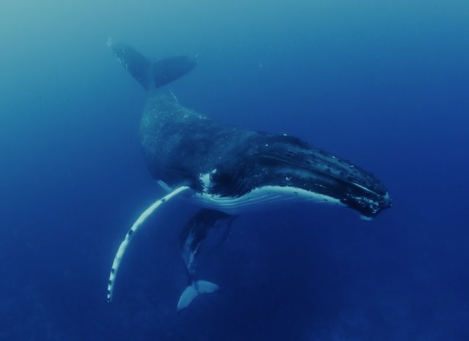 Mindfulness with the Whale 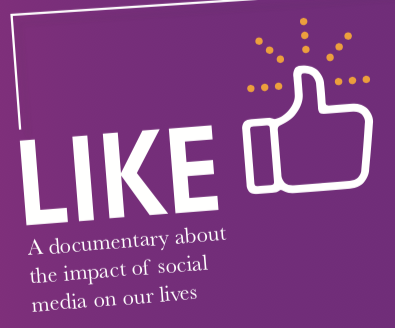 What do you think about?

Chill-out at the Holiday Gathering